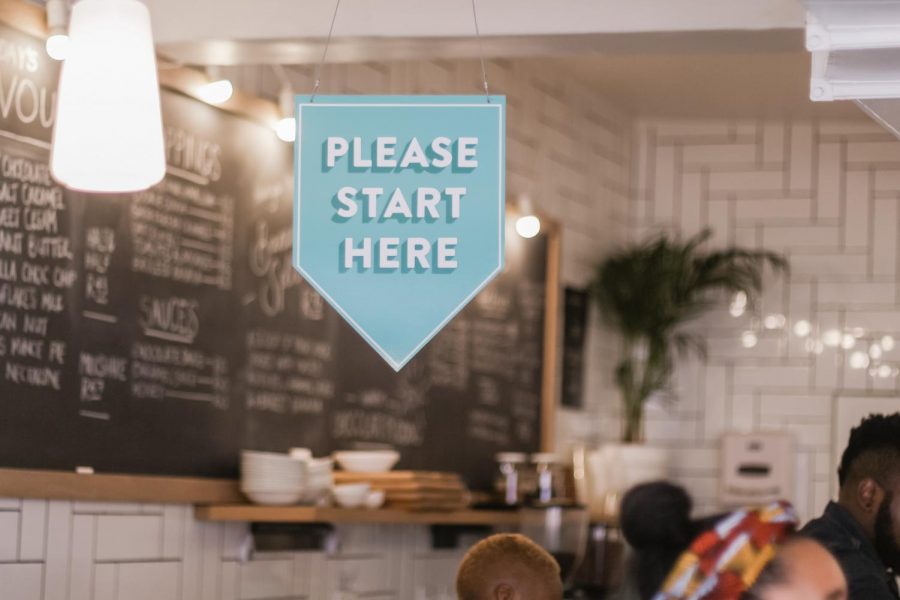 Photo by Nicole Honeywill on Unsplash

Amid the growing income inequality and the fight for $15, many issues have arisen in the rapidly polarizing sociopolitical state of our nation. As globalization and automation begin to take center stage in the political discussion, the federal and state minimum wage is being questioned and challenged by parties spanning the political spectrum.

The U.S has not always had a federal minimum wage, as citizens were not guaranteed nor entitled to a basic compensation that their employers could not violate. It was not until 1938 that President Franklin D. Roosevelt introduced the federal minimum wage. Although it provided much-needed protection for employees at a time when the U.S economy was struggling, it has not kept up with the rising cost of living nor with the yearly growth of inflation.

Currently, the federal minimum wage stands at $7.25, a figure which remains unchanged since its last increase in 2009. Although, all states have the freedom to increase it independently, [as has been the case in many states such as New Jersey and more drastically New York and California] they cannot go below the federal dictated standard. Furthermore, with the federal minimum wage remaining stagnant for almost a decade it has had an impact on the slow growth of the U.S economy.

The long wage stagnation and the rising income inequality in the U.S have directly influenced many groups of people to stand up to their politicians and corporate employers, most famously “Fight for $15,” a group that aims to take action and demand that fast food workers be paid a living wage. According to their websites

reasons for strikes “We’re robbed on the job by our employers looking to cut corners. And it’s not like our employers are struggling – these are multi-billion dollar corporations,”. Furthermore, the long-standing and stagnating minimum wage has led to many American families to seek public assistance, costing the U.S government an estimated $153 billion a year [2015].

The many issues relating to stagnant wages and the subsequent public cost cannot be understated. The problems arising from this long-standing stagnation have hurt the most vulnerable segments of the population and has contributed towards income inequality and the shrinking middle-class.